Multi-talented is the best description....

Multi-talented is the best way to describe Seni Marquis. Born on the mean streets of Camden, New Jersey, and raised on the cold streets of Philadelphia, Pennsylvania.

He is a father, author, musician, scriptwriter, and his past life as a chef, hustler, server and felon, has all played a role in defining his many attributes which allow him to bring narratives to life via books, music and film. 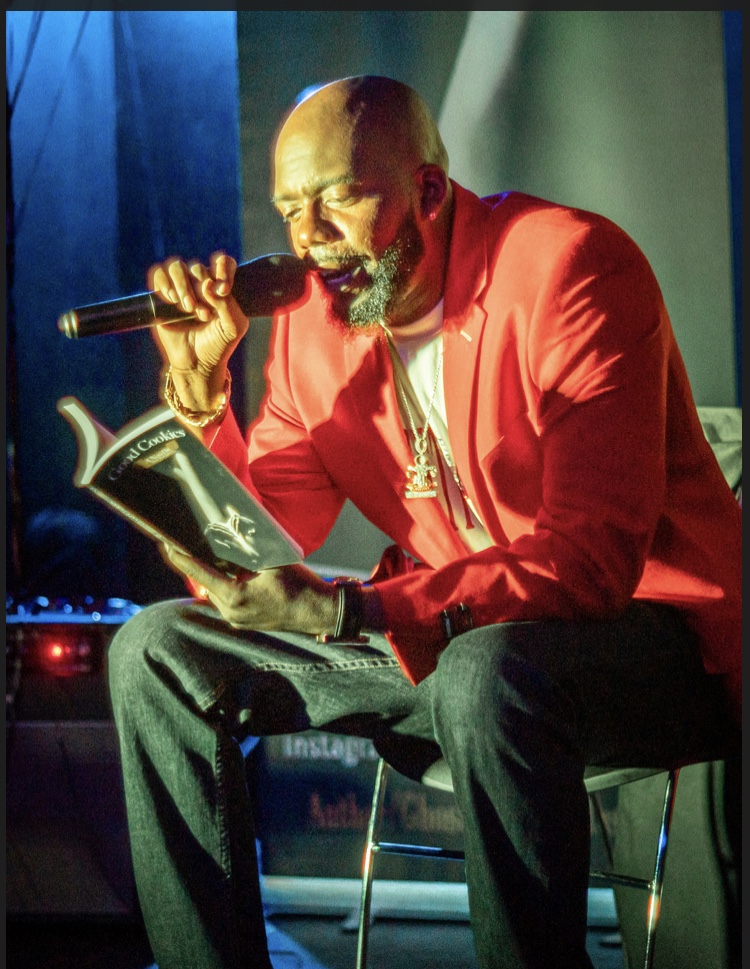 Born on the mean streets of Camden, New Jersey, and raised on the cold streets of Philadelphia, Pennsylvania. He is a father, author, musician, scriptwriter, and his past life as a chef, hustler, server and felon, has all played a role in defining his many attributes which allow him to bring narratives to life via books, music and film.

His childhood experiences of living between parents and other relatives, Seni Marquis, also known as Rocca spent his time torn between broken homes in broken cities. He was forced into manhood early, perhaps too early many would say. Two days before graduating third in his high school class, drama ensued, interrupting his moment of  achievement, which became a common theme in his life.

The many tribulations in life did not stop him from continuing to pursue what he believed he was destined to achieve. After formally obtaining his GED, he attended a JOB Corp culinary arts school in Baltimore, Maryland. He finished at the top of his class and was offered an opportunity for advanced training in San Francisco, California. There he excelled and was voted Executive Chef of his class. Needless to say, drama once again ensued at another peak of glory in this young man’s life.

After experiencing a whiff of the California life, he found himself back home in Camden, where things had only gotten worse prior to his return. No longer a juvenile, this young man, had some decisions to make and knew his life depended on making the right ones. Using music as an outlet, Rocca the artist was born. Music was a therapeutic way to express himself. It was where he found his escape from the harshness of his childhood as he struggled along into his early days as a man.

Over the years, he honed his craft and became a local music celebrity, but with that notoriety came money, drugs and women; all which if not handled with care makes for a deadly combination. Without much guidance, Rocca faced endless moments of triumph; all engulfed with drama, betrayal and even violence, leading the up-and-coming artist tumbling in a whirlwind of the streets resulting in a two-year prison bid for drug trafficking.
Still laced with the common thread of triumph riddled with demise, Rocca, was excelling in a prison-based program when he ultimately ended up spending two weeks in solitary confinement. Ironically, there emerged, Seni Marquis. Using the remaining months of his sentence, Seni Marquis hand wrote, Monkeys Can’t Sell Bananas and Good Cookies, sending the written manuscripts home to his grandmother for safekeeping.

Upon his release, refusing to embrace again the streets of home, he opted for a scene change landing him in the sunshine state, Florida.  There, Seni self-published his first book, Monkeys Can’t Sell Bananas. With no knowledge of the publishing industry or marketing experience, sales were stagnant. Seni put aside his dreams of being an author and relocated to North Carolina hoping to breathe life back into his music career and surprisingly found success awaiting him. He won a radio sponsored rap contest and was voted the best independent artist of the year in Fayetteville. True to form, drama once again ensued forcing him to leave his new fame left behind.

He headed back Florida, where he relied on his culinary arts skills, landing him job after job, slaving in hot, crowded kitchens, his dreams slowly evaporating like the steam over the stoves. He worked his way up to kitchen manager in a few years, but the urge to pursue his writing career never waned. In fact, as he advanced in the workplace, his appetite and ambition for success grew more and more. He went on to self-publish Good Cookies and continues to learn the hard lessons of growing up as black man in America, pursuing the American dream.

Now in Atlanta, Seni Marquis AKA Rocca, continues to pursue his artistry as a musician and a writer, not without tribulations but now with the understanding that persistence and dedication can truly yield success. His life lessons are paying off in the form of being given the opportunities to tell his stories, entertain audiences and help other young men navigate going from just having a dream on the streets to pursing and living their dreams. 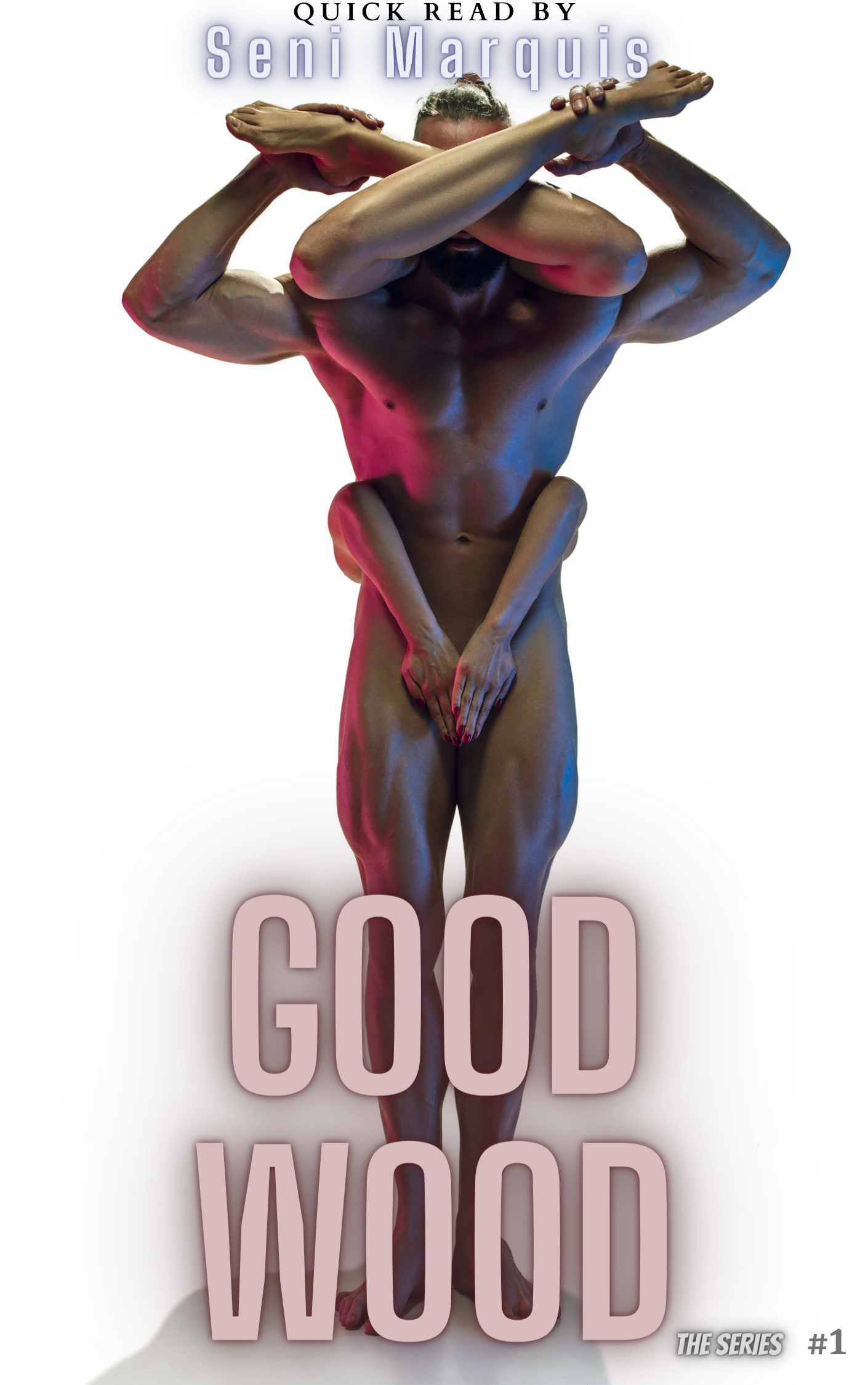 All by Author Seni Marquis

Have a podcast, radio or TV show? Looking for a dynamic guest? Contact us today for booking availability!